Before we talk about Vietnamese street food Melbourne, let’s take the bitter pill. When a powerful or developed country invades a

developing or under developing country for their resources and force their governance on them, it is known as colonisation. This might seem strange to today’s generation.

Most people today do not understand the real impact of the concept. The articles and information do not justify the people who have experienced the impact of colonisation. However, the positive impact of this process is its influence in the local cuisine. All food cultures are unique and distinctive in their right. They utilise the raw materials available in the area to create the recipe. This is further refined through experimentation and up-gradation to meet the evolving consumer demands.

Nevertheless, the fusion of two different cuisines opens up the possibility for different recipes. The food products stand as a testimony for the bonding and the relationship between the two countries. Colonisation forced the states to exchange their food habits and adapt them to fit both the consumers. Vietnamese recipes focus on the balance of the essential ingredients to provide maximum benefit to the people. The French concentrate on the individual elements and their techniques work towards highlighting their flavours. The fusion between these cultures has propelled the Vietnamese street food Melbourne to the next level.

Here are some of the delicious French influences on Vietnamese Cuisine 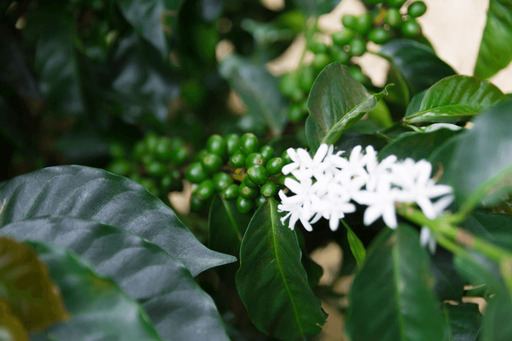 Coffee is like fuel to most people. They need a cup of this energy drink to start their engines and even to keep the energy up throughout the day. Despite the arguments regarding the health effects of this item, caffeine does have a considerable amount of benefits. Vietnam did not have coffee until the 1800s. It was a foreign element to them as it was not grown locally. The French rule brought coffee into the country, and it has become a popular dish since then. Different cafes in the region and Vietnamese restaurants Melbourne are quite popular among the youth of Vietnam. Vietnamese street food Melbourne is never complete without a cup of coffee. 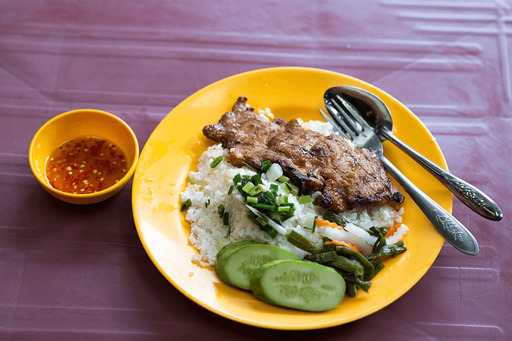 The original Vietnamese dishes did not use meat as a part of their daily meals. This was mainly because it was an expensive commodity. The people reserved it for special occasions and celebrations. The French were meat lovers and introduced exciting ways of including the meat in the recipe. They imparted the various techniques for processing and preparing the dishes. This initiated a new market for the meat and it was included in Vietnamese party catering Melbourne. Most Vietnamese recipes have a beef variant, and it has become an inevitable aspect of the significant methods. Bo Luc Lac is one of the prominent dishes in this segment. Nowadays most of the Vietnamese street food Melbourne is preferred non-vegetarian. 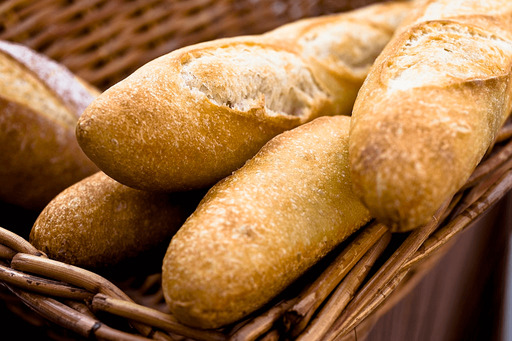 Bread and buns were not a part of the Vietnamese or any eastern cuisine. They were known for their rice and noodle dishes. The French introduced the baguette to the country, and the natives have made beautiful Vietnamese recipes with it. They have even formulated a different version of the method for preparing the bread. They use rice flour instead of wheat to make it lighter. This complements the rich filling that is used by the community.

Banh Mi is popular that is a vital part of the menu and Vietnamese street food Melbourne. It is served as the street food, restaurants and even in native food outlets across the globe. Various versions of the sandwich are available, and it can be customised to meet consumer preference.

READ ALSO: The Vietnamese Food Guide: What to Eat in Vietnam (and Where to Try Them) 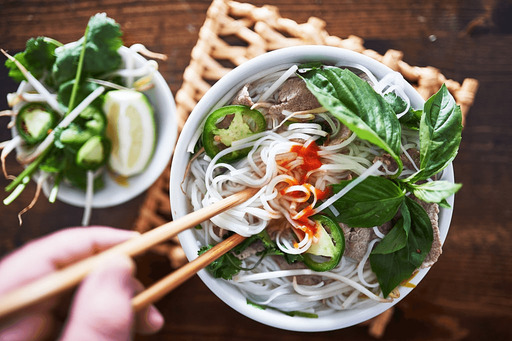 Though Vietnam food is complex and contains an extensive list of ingredients, a lot of vegetables were not a part of the original recipes. The French influence motivated them to expand their vegetable profile and reinvent their dishes with the new ingredients. This also paved the way for unique dishes that have become vital aspects of the Vietnamese street food Melbourne menu. Some of these items include potatoes, carrots, onions, asparagus and artichokes, to name a few. The Vietnamese name for these vegetables stands as a testimony for their origin history. The name for potato is known as khoai ty, and onion is known as hanh ty.

The ingredients were not the only element that has influenced the Vietnamese recipes. The cooking techniques have also been adapted to meet local tastes. The French rule of the region was beneficial for Vietnamese street food Melbourne as they introduced many new ingredients to the market. Various factors are shared between the two cuisines. This has eased the process of fusion by combining the positive attributes of both cultures. The primary overlapping factor is the freshness of the raw materials. This has a significant impact on the taste, aesthetics and even the health angle. Like Vietnam, a different region of France has different techniques and approaches. The citizens of both countries have a deep appreciation for their tradition and food. They prepare soulful items that provide comfort through their taste, aroma, sight and the overall experience. The French influence is seen in major Vietnamese restaurants Melbourne across the globe.

Want to have the best Vietnamese food in Melbourne? Visit our outlet or book a table in advance. 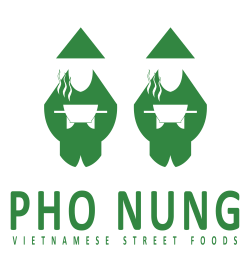